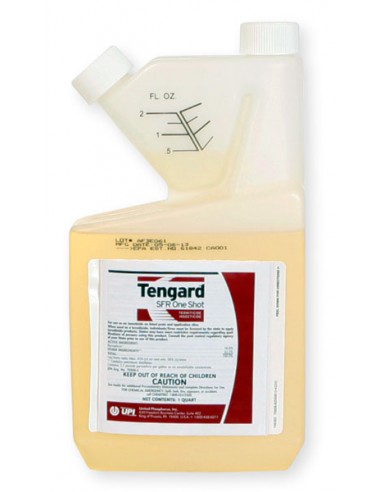 Indoor Treatments: for fleas, roaches, ticks, ants and other indoor pests, only 1 to 1.6 ounces is needed per gallon.

For use by applicators as an insecticide on ornamentals grown in greenhouse and interior scapes, for perimeter insect control on lawns, ornamental trees, shrubs, around residential, institutional, public, commercial and industrial buildings, parks, recreational areas and athletic fields, and for use on buildings and structures.

Can also be used as an outdoor perimeter treatment and under slab treatment to control nuisance pests such as termites, ants, cockroaches, etc. 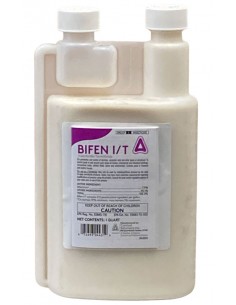 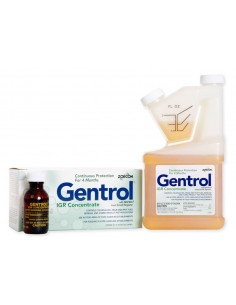 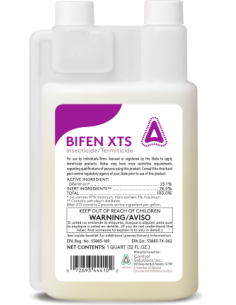 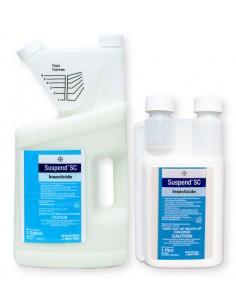 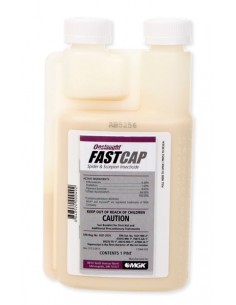 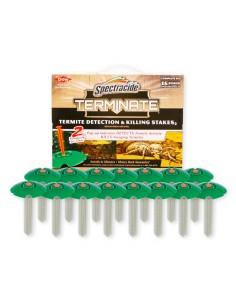 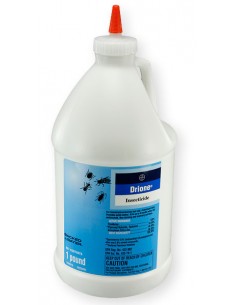 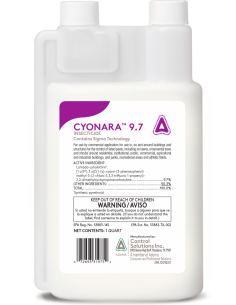 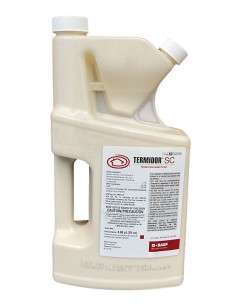