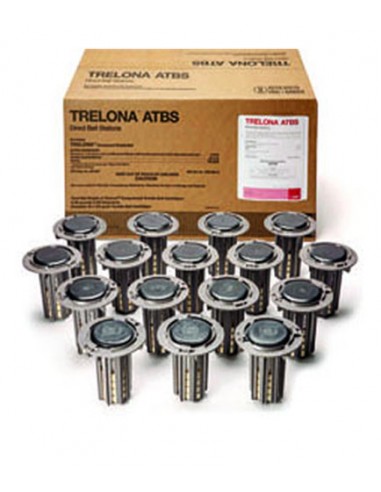 NOT FOR SALE TO: CT or NY 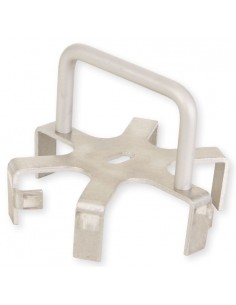